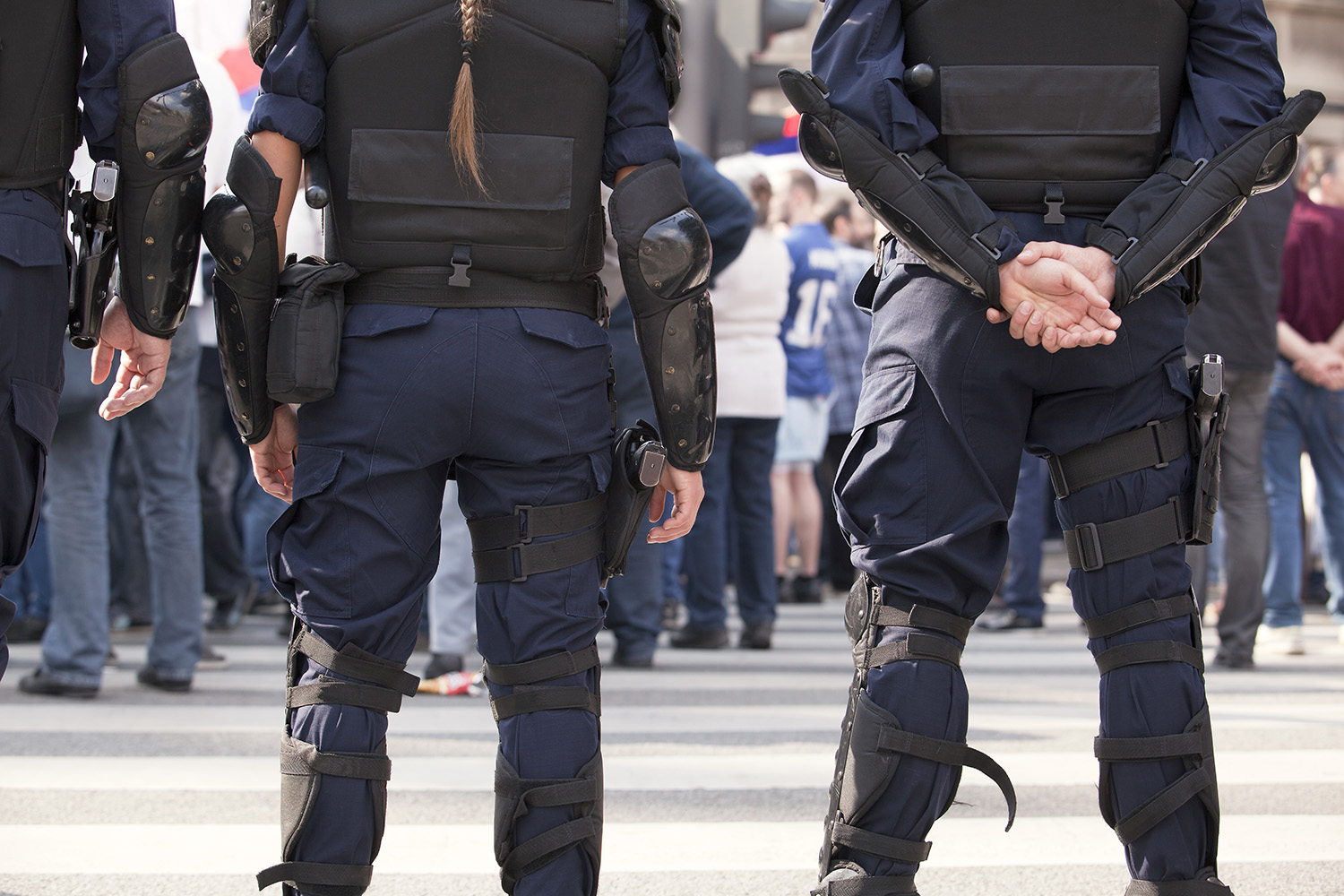 This edition of the Terrorism Threat and Mitigation Report 2019 considers the UK’s threat landscape, Daesh’s strategy following the loss of its so-called ‘Caliphate’, and evaluates the risks posed by unconventional attack methodologies.

We also bring you unique insights into the motivators behind terrorist target selection, and how artificial intelligence can aid counter-terror efforts. Finally, having analysed the Global Terrorism Database – the most comprehensive public record of terrorist attacks – we share detailed findings on trends in targeting, tactics and offender behaviour over the past 30 years.

Summary of the contents:

While the UK fortunately has experienced few terrorist attacks since 2017, the country continues to face a heightened threat from terrorism. Alongside the lasting threat from Islamist extremism, the growth of the far-right and a potential resurgence by dissident republicans means the country faces attacks from an unprecedented range of actors. Pool Re’s Chief Resilience Officer Ed Butler examines how businesses can improve their resilience in the face of enduring and multifarious threats.

2. 30 years of terrorism in numbers

The Global Terrorism Database (GTD), compiled by the University of Maryland, is the most comprehensive publicly-available record of terrorist attacks. We analysed 30 years of GTD data to understand how terrorists’ motivations, methodologies and target selection have changed since 1990, and what the implications for the insurance industry are.

In recent years, the adoption of novel technologies by terrorists has accelerated. We assess the risks posed by the proliferation of drone technology, its use by terrorists and the efficacy of countermeasures. The increasing use of CBRN weapons and offensive cyber operations by nation states and implications for terrorism is also examined.

4. The economic impact of terrorism

Andrew Silke, Professor of Terrorism at Cranfield University, explores the relationship between terrorist ideology, strategy and target selection, and details why and how some terrorist groups seek to inflict catastrophic economic losses on targeted countries.

5. The future of terrorism risk assessment

Alexander Babuta, Research Fellow in National Security Studies at the Royal United Services Institute, assesses the viability of artificial intelligence as a counter-terrorism tool, examining its advantages and shortcomings and offering a view on how best to embed the technology in counter-terrorism practice.

While Daesh has lost the last of the territory it once held in Iraq and Syria, the group remains a potent threat to the West. Eden Stewart, Senior Analyst at Pool Re, looks at how the group is likely to adapt its strategy and communications to its new situation, and what the implications are for UK security.

To benefit from enhanced interactivity and see additional data we recommend you open this report using Adobe Acrobat Reader. 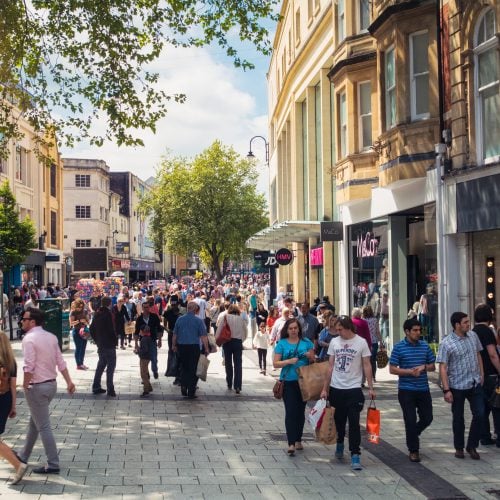 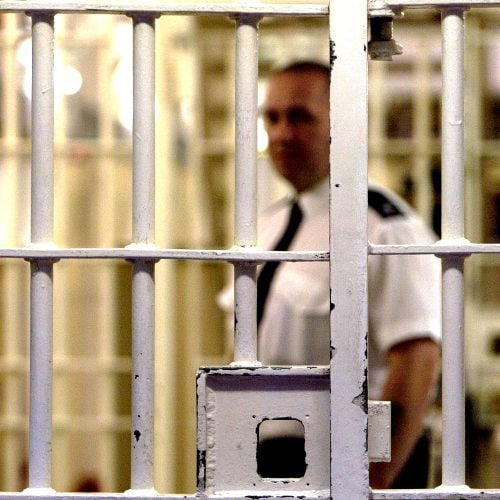 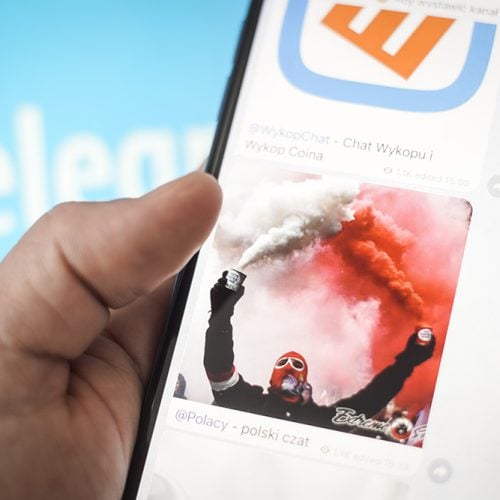 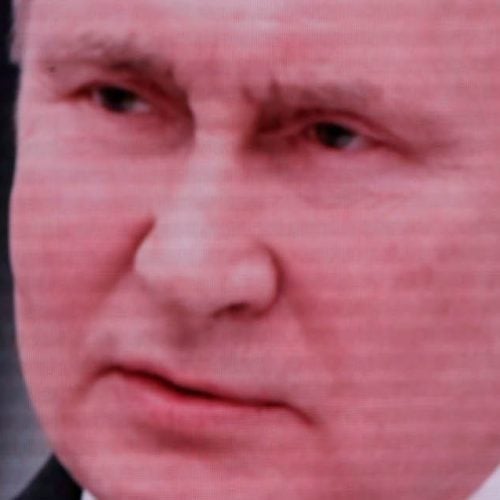 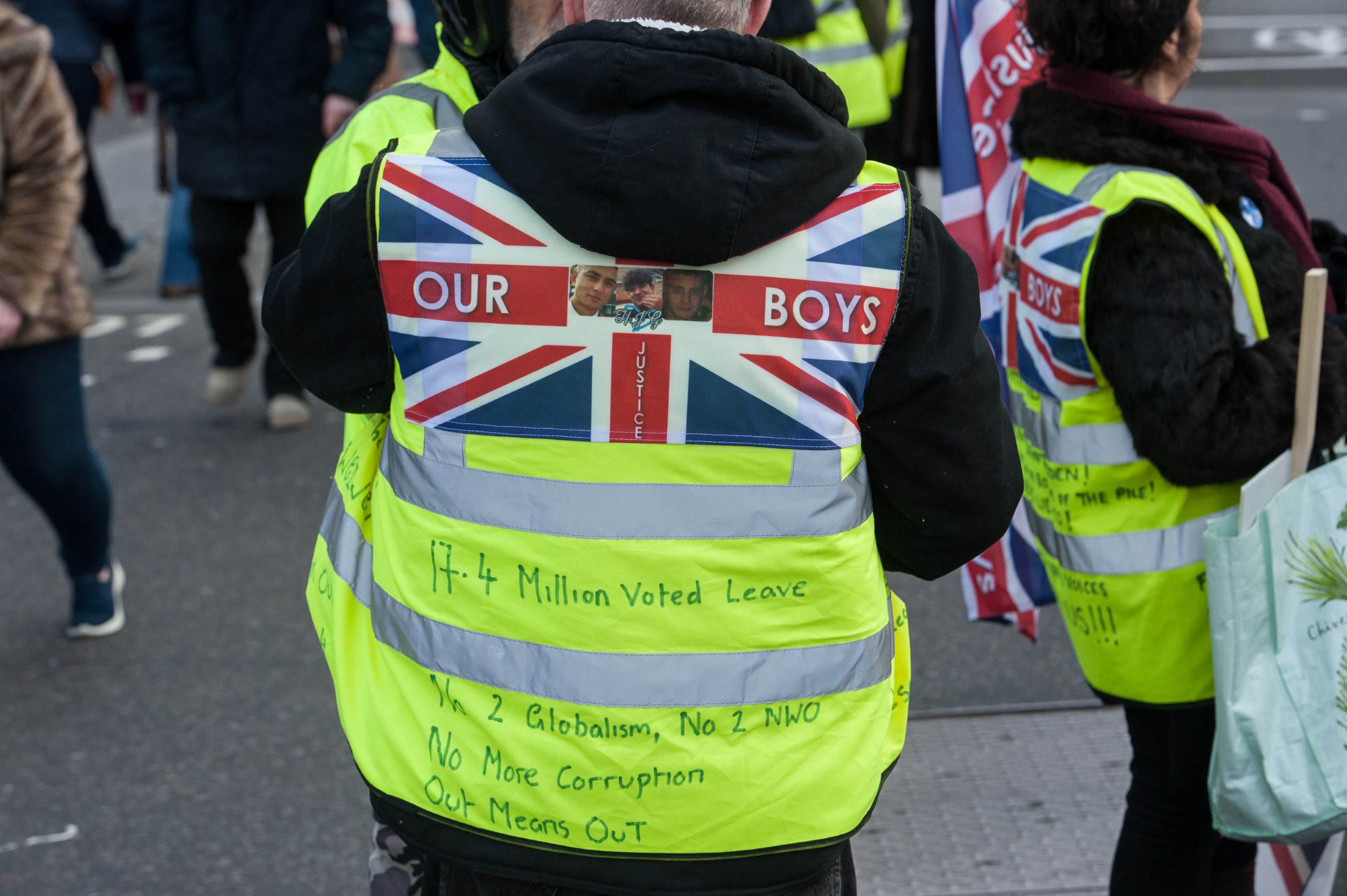 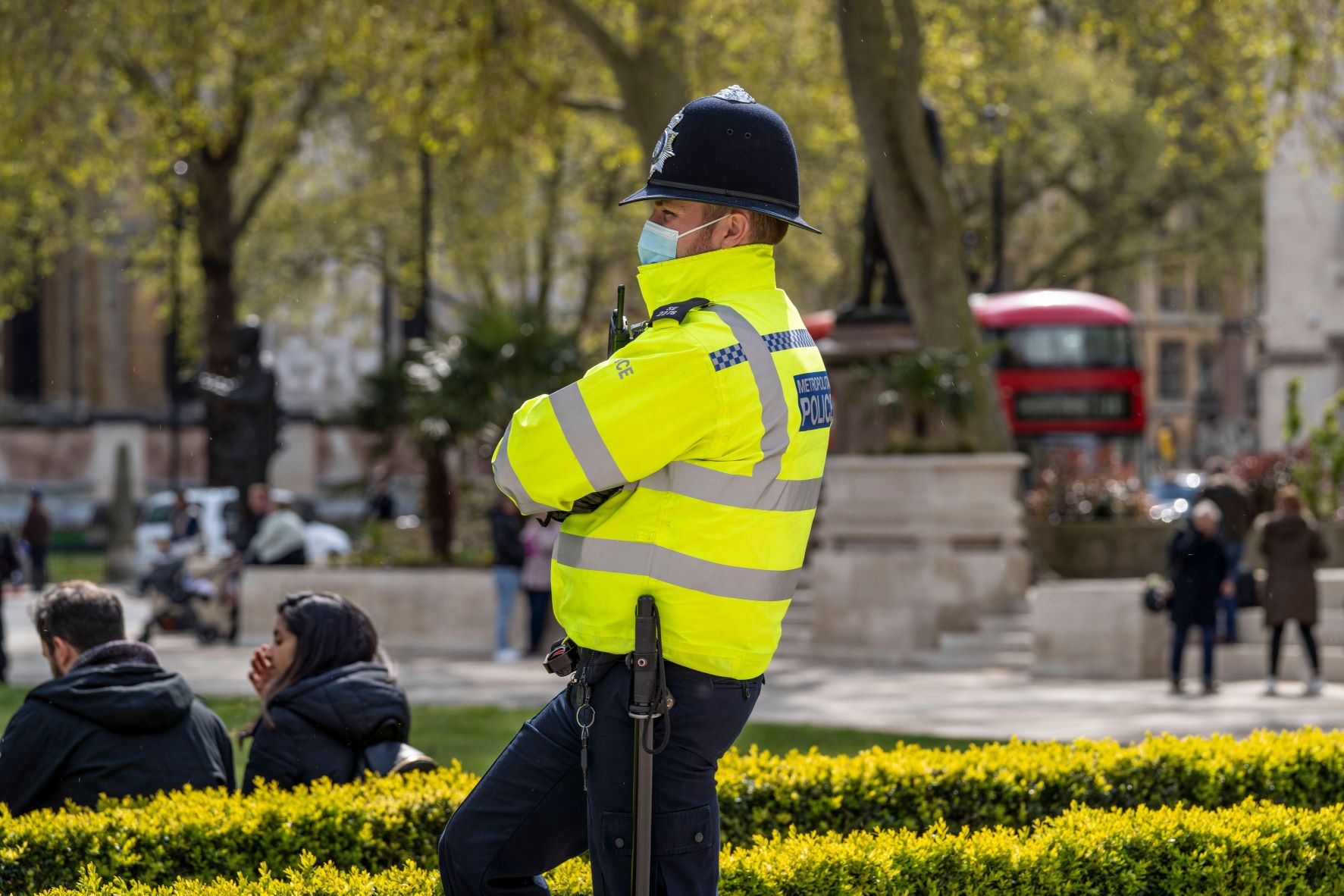 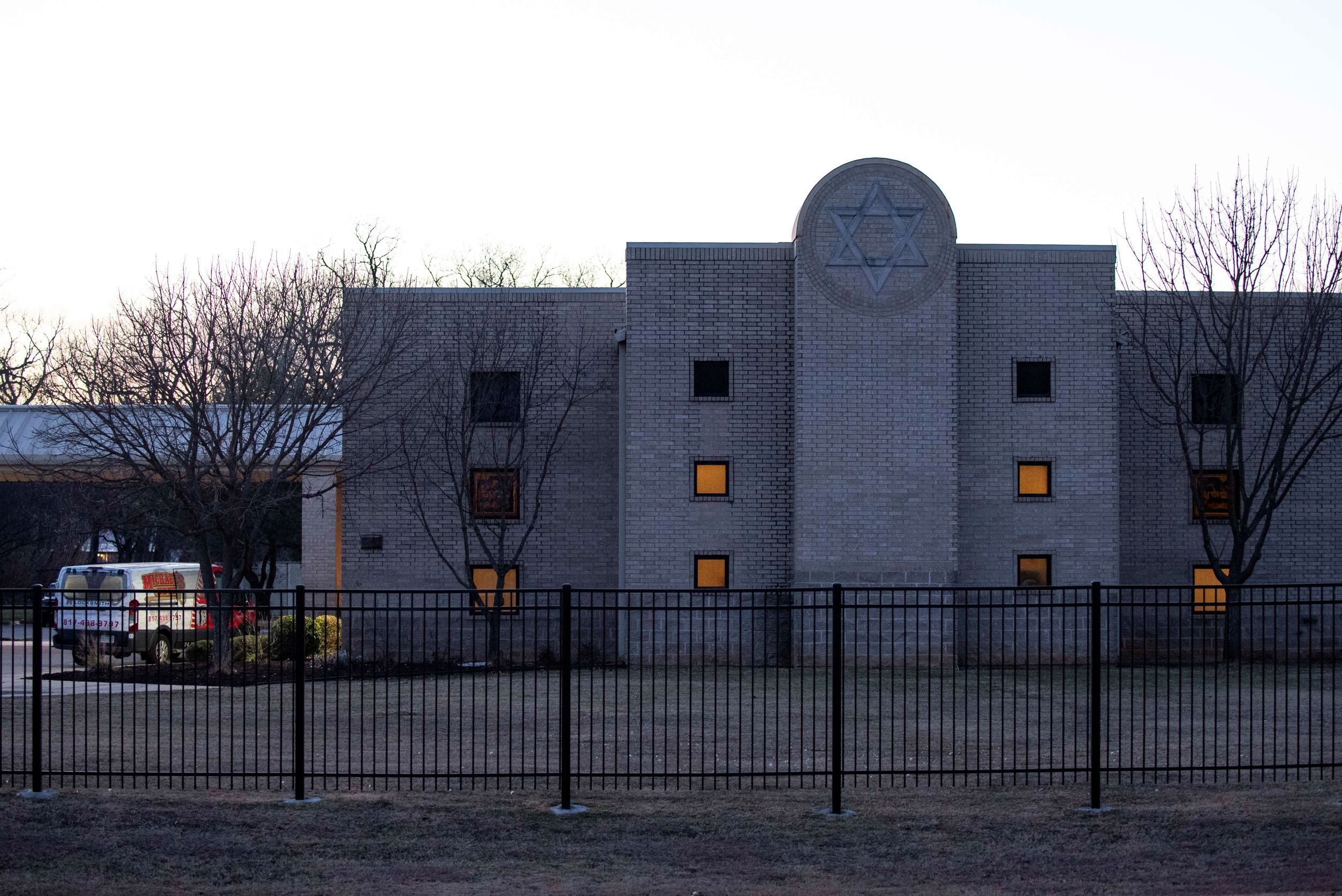 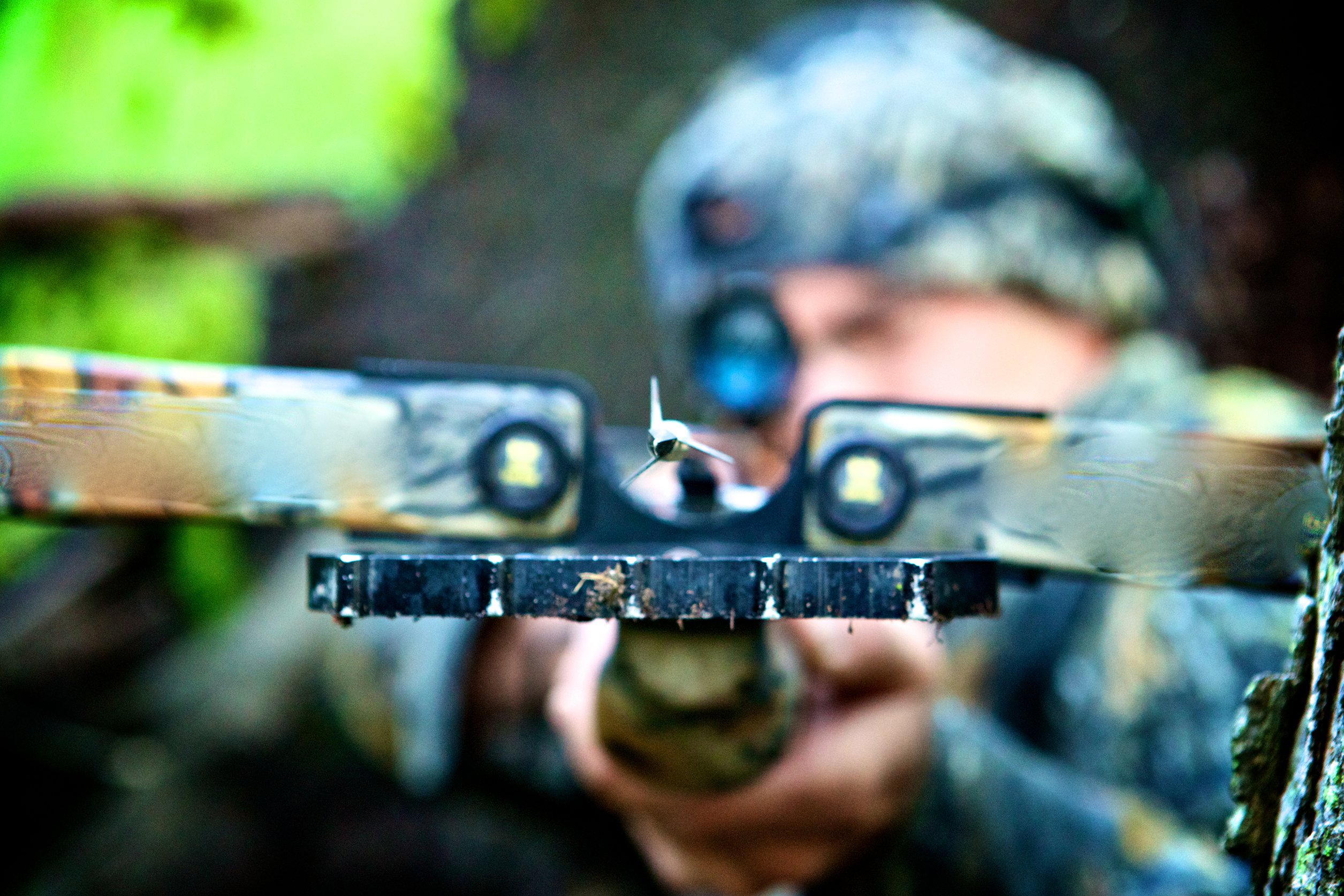 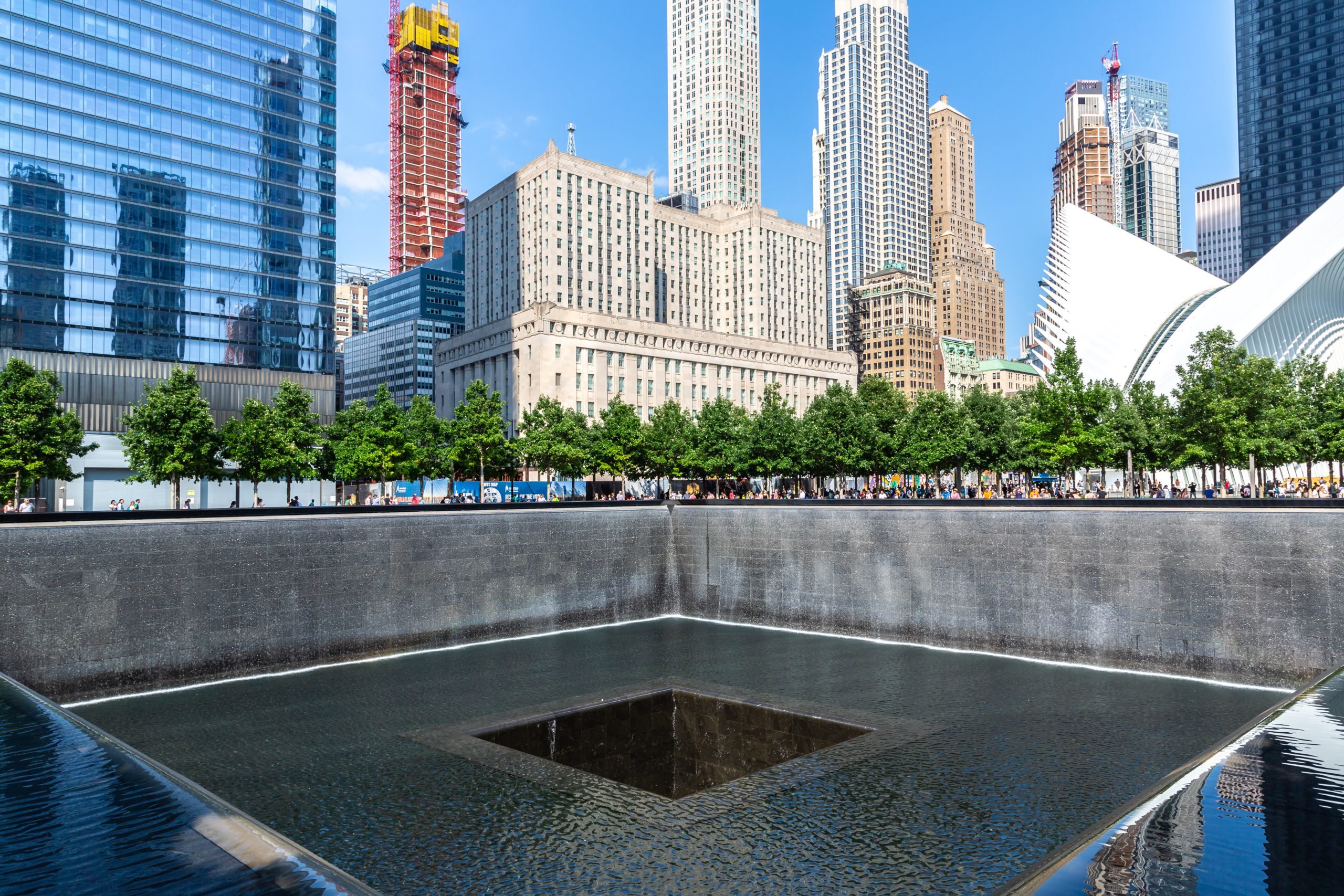 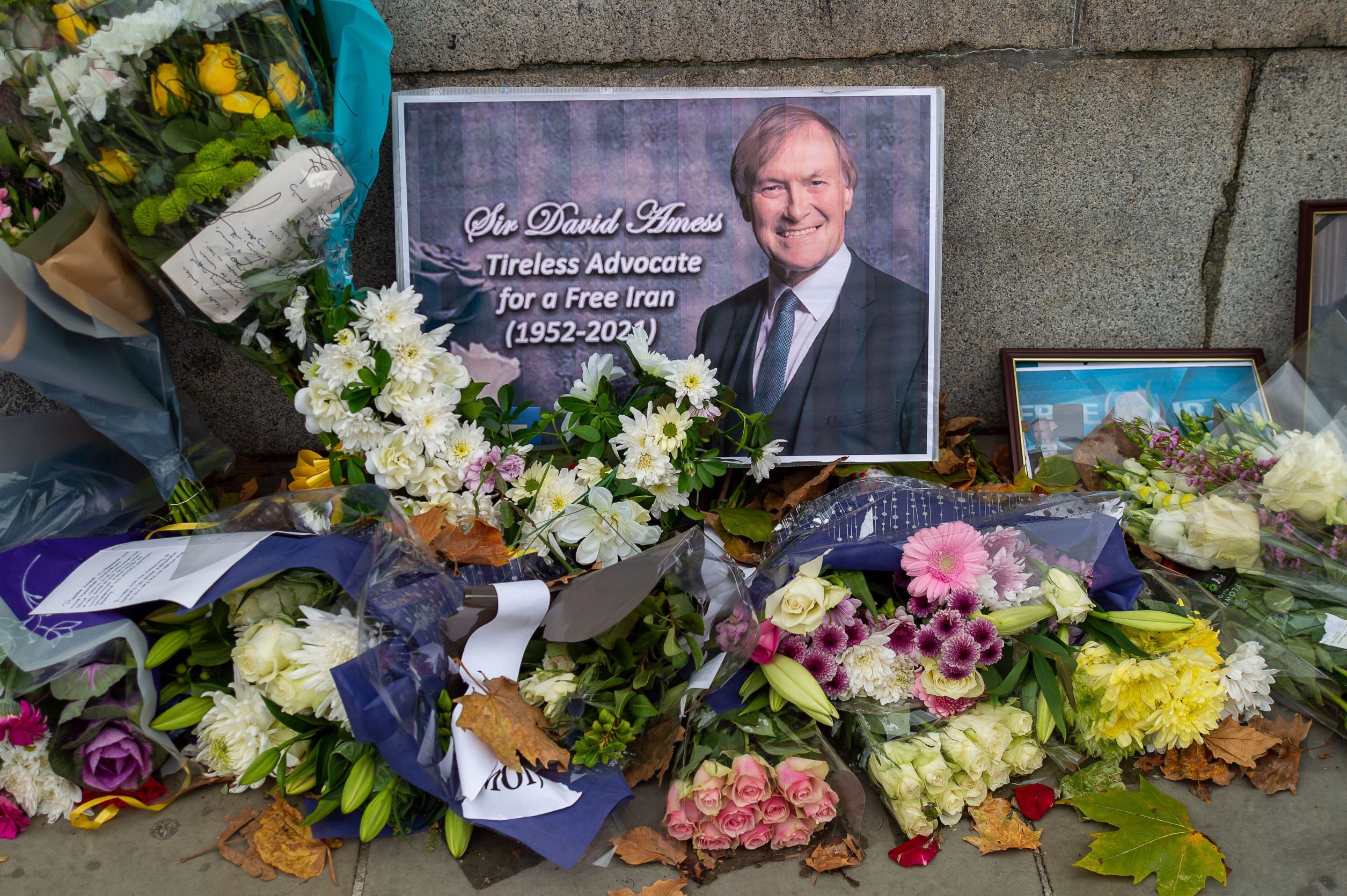 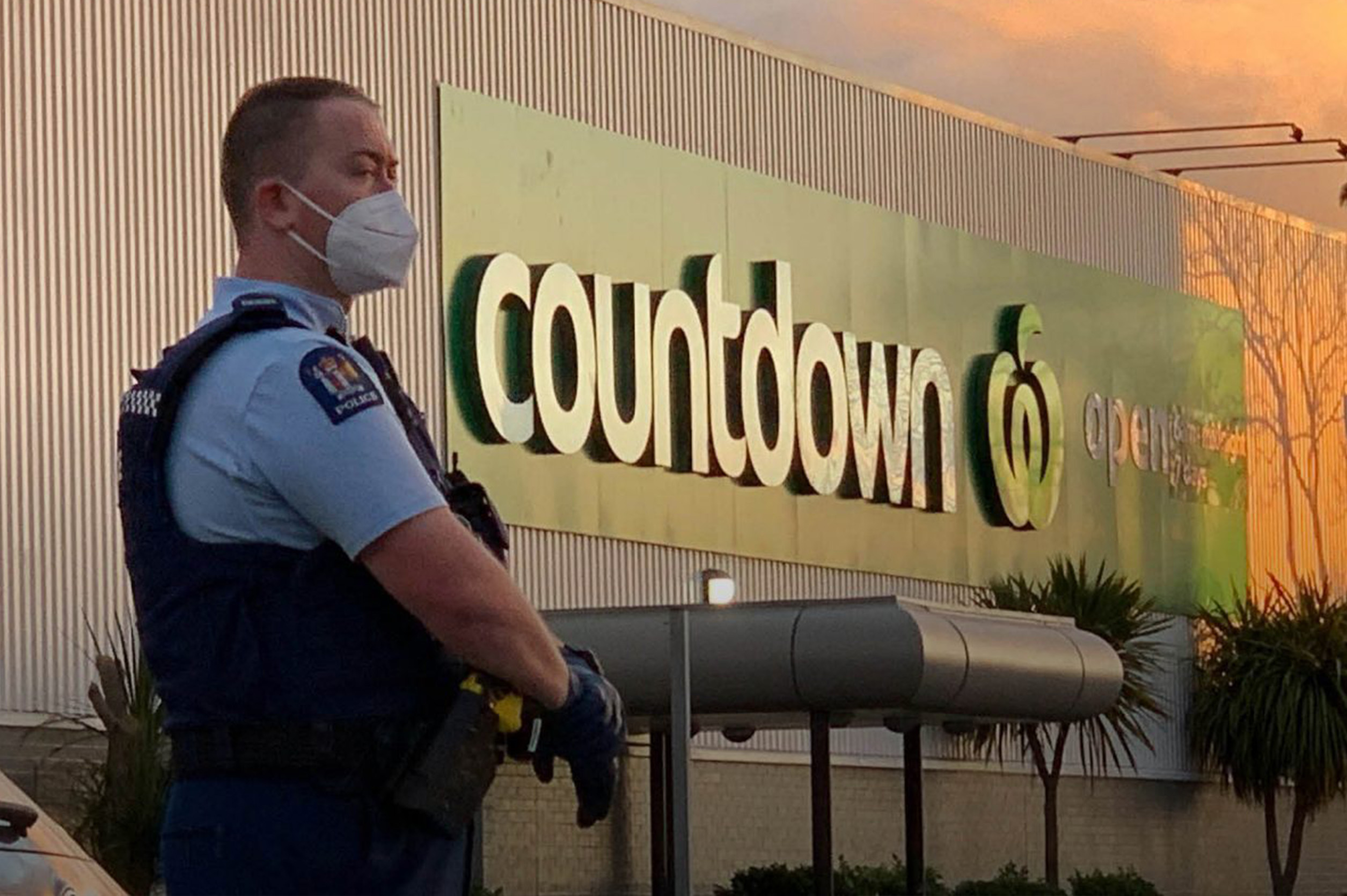 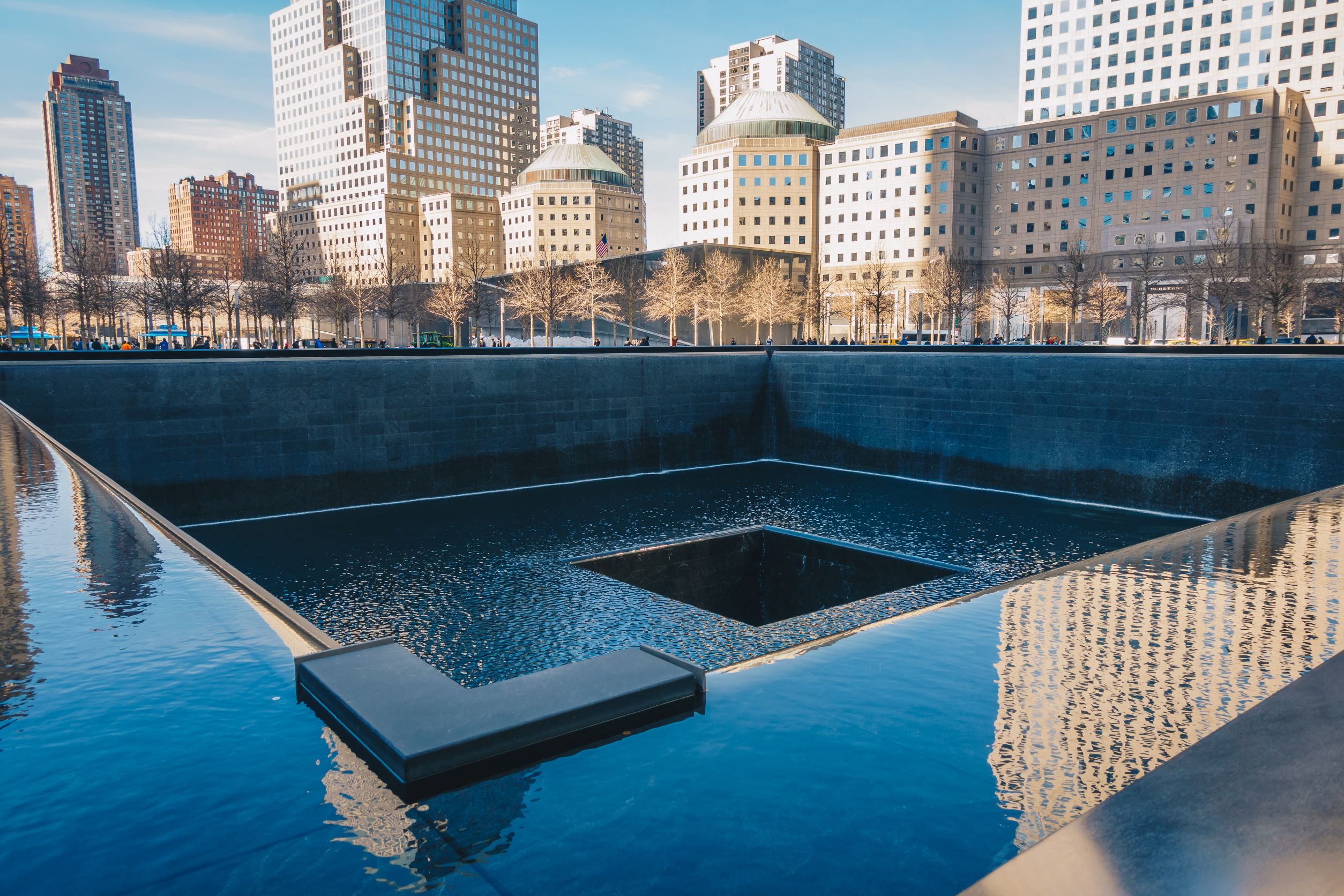